How to get started with Tunnels and Trolls 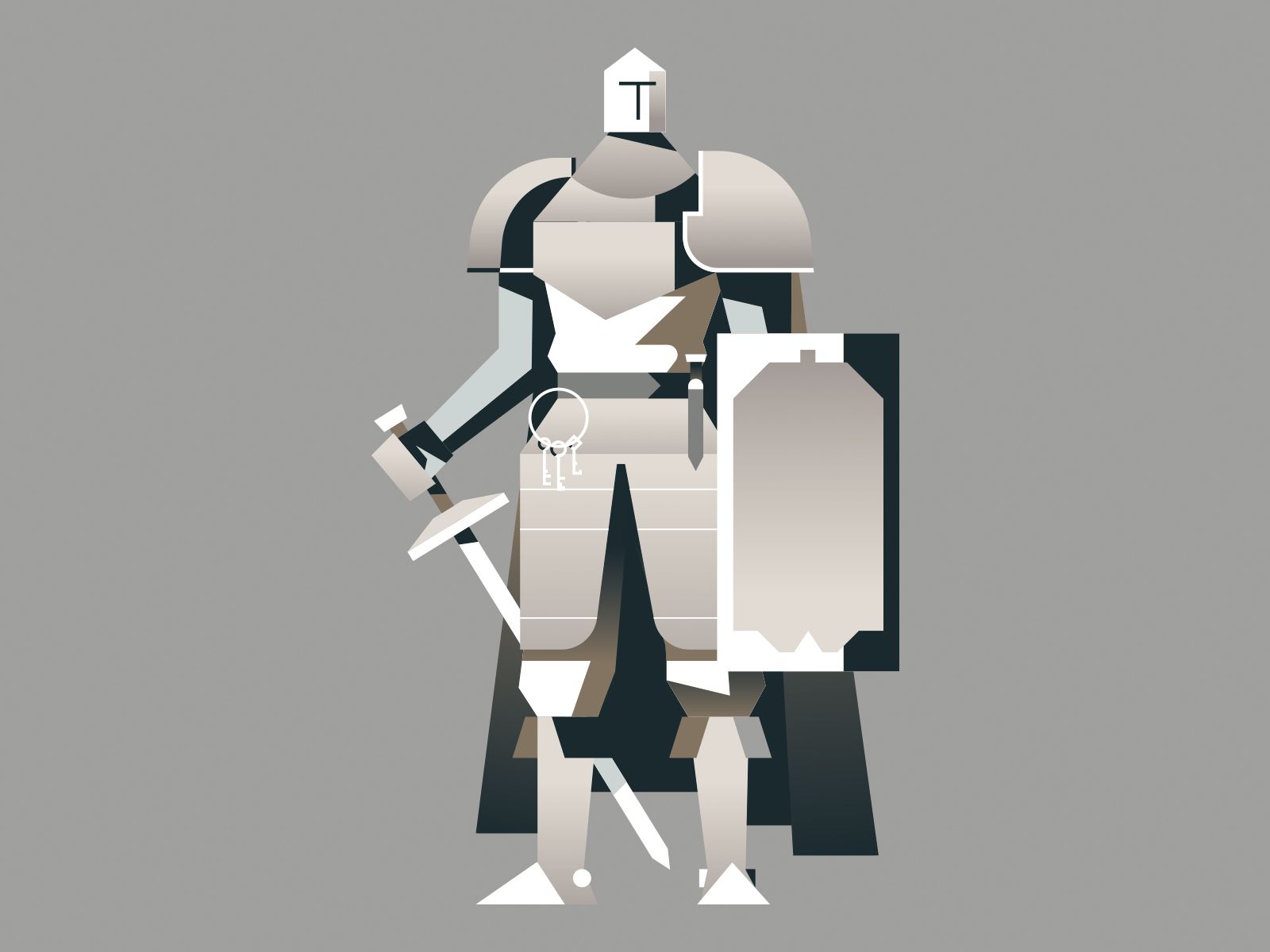 If you're new to the tabletop roleplaying hobby or have only played D&D, you may not have heard of Tunnels & Trolls. It's a shame, really, considering T&T was so ahead of its time on release, being the second roleplaying game to be published. Ultimately, T&T is a simplified roleplaying game that uses just six-sided dice rather than the usual mix of polyhedrons.

Tunnels & Trolls, created by Ken St. Andre and published by Flying Buffalo, is now in its eight incarnation and the game's still going strong with fan support. Today I wanted to talk a little about what T&T is and how you can start playing.

How is Tunnels & Trolls different to Dungeons & Dragons?

T&T might have the alliterative ampersanding title that matches its closest rival, but the game is anything but similar. For one, it's much simpler to play, owing to its universal saving roll mechanic. While it seems old hat now, the T&T saving roll was revolutionary - a universal roll for anything you want to do. A saving roll isn't the same as a D&D 'save' - it's more like a check, but can also be used as a save. Roll 2d6 plus your attribute to hit a target number (i.e. 20 for a first level check). Much simpler than having several types of saves and percentiles for abilities.

Combat is the other major difference, and man is it different. In T&T, combat is abstract. All players roll their characters' combat dice and the GM does the same for monsters. The side with the highest total wins, doing damage equal to the difference of both rolls. It's mind-shatteringly simple and it's a lot of fun. No, it's not as balanced as D&D. Nothing about T&T is balanced, but it's fun as hell.

Finally, the third big difference is the number of classes and races, which are called types and kindred in T&T. In fifth edition, there are three key types - wizard, warrior and rogue. A rogue is not a sneaky thief - it's a rogue wizard with fighting ability and limited spellcasting. In later editions there are different additions here, including ranger and paragon, but ultimately they do all boil down to these three types. Kindred, however and super varied. The key kindred are human, elf, dwarf, hobb, leprechaun and fairy, but there are loads more including minotaur, vampire, uruk, troll and even dragon. As I say, balance isn't really a thing in T&T.

What edition do I start with?

Both D&D and T&T have a wide number of editions and 'in between' editions to select from. The first edition is pretty rough and ready, but I'd argue it's easier to get into than original D&D, but I've not met many people who still play this edition. Generally, people are split into three camps: fifth, seventh and Deluxe (eighth).

Fifth edition is a fan favourite. Released in 1979, two years before D&D's B/X edition, fifth edition cemented what T&T is and has barely changed since. It's a simple, rules-lite game with the 'death spiral' combat rules, meaning opponents lose their dice as their get injured, leading them to become weaker as the fight progresses.

Seventh edition is pretty much the same, but with a few rules tweaks and no more death spiral. Deluxe is essentially the master version of the rules, with lots of bolt on rules should you want it, but it's all optional. In effect, each of these editions are pretty much compatible with one another.

As a new player, I would start with 5th edition to get your feet wet. It's inexpensive to buy in PDF form and won't take you long to read cover to cover.

What about published adventures?

I'm not going to pretend that T&T has anywhere near the adventure output of D&D, but it does have its own unique take on adventures. Here are some of the classics of the game:

However, where T&T really shines is in its range of solo modules. That is, ones that you play on your own without a GM. There are more solo modules than GM ones, which probably gives you an indication as to the types of gamers T&T players are. Most of these are tough and you'll likely go through several characters before you best them. Here are some classics:

There are many, many more recent additions by some fantastic writers, and they're never particularly expensive.

How can I get started right now?

If you're super impatient and want to get to playing in minutes, MetaArcade have a Tunnels & Trolls Adventures app where you can play a solid catalogue of solo adventures, including some of the classics I mentioned above. Just create your character and dive in.